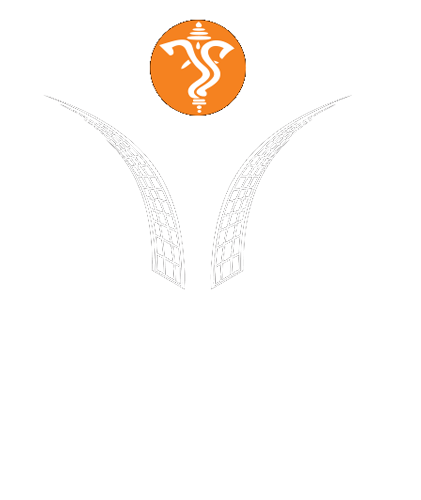 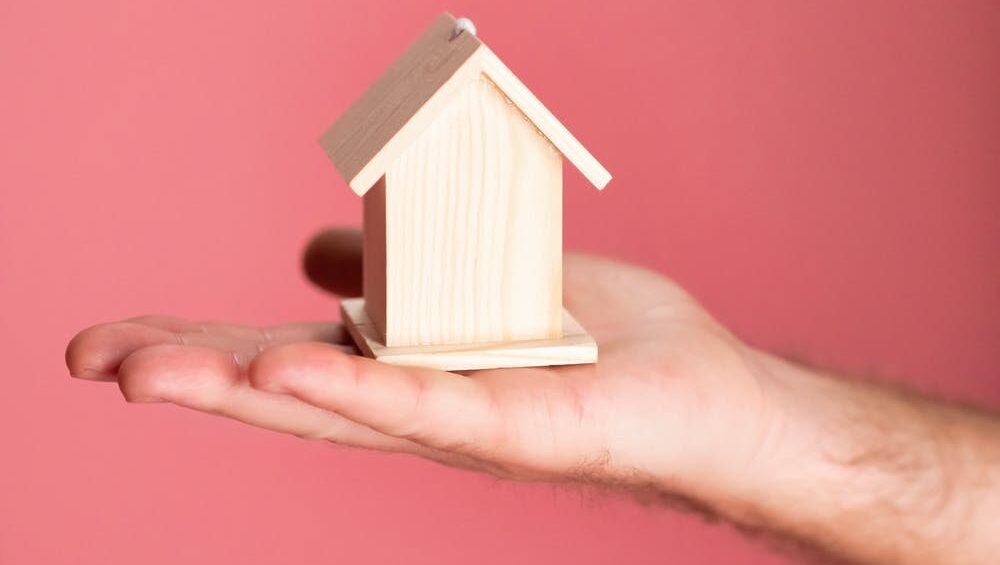 Lucknow: The City of Nawabs has seen its transformation go from zero to one hundred in the last decade. The city has outgrown many tier two cities like Indore, Dehradun, Guwahati, Chandigarh and Bhubaneswar. Lucknow comes with its balance, it gives one the pleasures of a small town and a modernized city both. Situated on the river Gomti, this city has seen a lot through time and marked its significant place among the smart cities of the country. The core of this city is its historical monuments, which are juxtaposed with glass and steel facades of state-of-the-art constructions. The old bazaars are still attracting crowds for their variety, while fashionable malls are equally liked by new-age city dwellers. The City has now been on the priority list of home buyers as there are several top real estate companies in Lucknow.

Buying property in Lucknow can be one of the best things which can be done as an investor or a resident. While older Lucknow is packed with residents, Kirana shops, and traffic, a new Lucknow is waiting for its early birds – Gomtinagar.

Yes, Gomtinagar is the heart of new Lucknow. Gomtinagar opens the door to many opportunities and success. If you’re from Lucknow or someone who would want a link with the city of Nawabs, you should surely buy commercial property in Lucknow or a residential one!

We’ll tell you why…

Be it any reason for you to invest in a residential or a commercial property in Lucknow, we bet you won’t regret your decision. From seamless connectivity to world-class infrastructure, Gomti Nagar will offer you a host of amenities from entertainment areas to good work opportunities.